Ms. Asma Jahangir is globally known for her exemplary work for the protection of human rights. She was a  UN Special Rapporteur on the situation of human rights in the Islamic Republic of Iran. She was awarded the prestigious UN Human Rights Prize in 2018. Ms, Jahangir was the first woman to serve as the President of the Supreme Court Bar Association in Pakistan. She was the founder of a home-grown human rights movement in Pakistan and co-founded and served as Chairperson of Human Rights Commission of Pakistan.

Jahangir won numerous international awards in recognition of her human rights work including the Martin Ennals Award in 1995, the UNESCO/Bilbao Prize for the Promotion of Culture of Human rights and honoured as anOfficierdansl’Ordre national de la Légiond’honneur by France.

To honour the work of Ms. AsmaJhangir towards human rights and eliminating discrimination against women, LSL has launched ‘(late) AsmaJhangir memorial scholarship for women programme’ 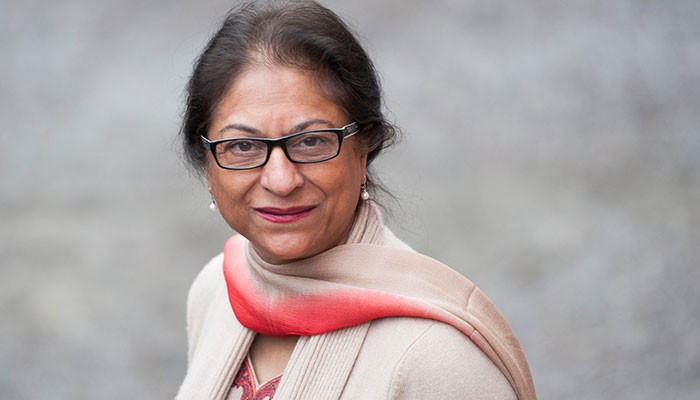