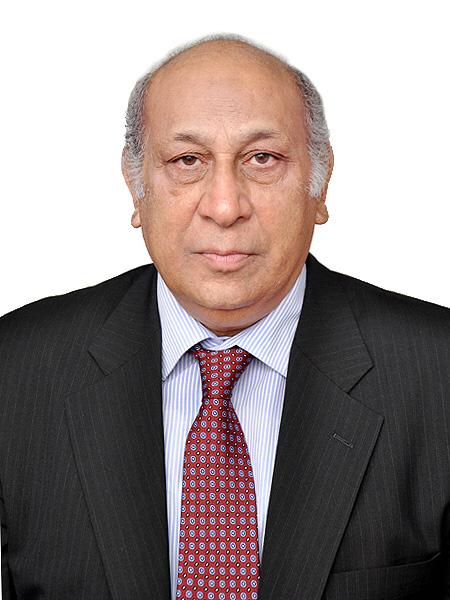 Hon’ble J. rtd. Sair Ali is a former judge of the Supreme Court of Pakistan (2009-2011). Prior to his elevation to the apex court he remained a judge of the Lahore High Court between 2001 to 2008. In 2007 after the imposition of emergency by Gen. Pervez Musharraf he declined to take oath under the Provisional Constitution Order. He was reinstated after the withdrawal of the emergency and restoration of democratic rule in the country. He has also been chairman of the Pakistan Cricket Board in 2014.